A chargeback is a consumer protection mechanism. It ensures cardholders don’t have to pay for credit or debit card transactions that are unauthorized or illegitimate. Rather, the merchant sacrifices revenue–funds are removed from the merchant’s account and returned to the cardholder.

Unlike a traditional refund, where the customer and merchant work together to resolve an issue, a chargeback bypasses the merchant entirely. The customer’s bank (issuer) communicates with the merchant’s bank (acquirer) via the card network.

Chargebacks can be initiated by either the cardholder or the issuing bank.

Examples of situations in which the issuer might initiate a chargeback include:

Examples of situations in which the cardholder might initiate a chargeback include:

Chargebacks are a much-needed consumer protection mechanism. However, they are often used incorrectly and illegitimately.

Fraud is the only legitimate reason for filing a chargeback. This includes criminal activity that resulted in an unauthorized transaction. It also includes merchant fraud–situations where the merchant intentionally misled the cardholder or didn’t fulfill obligations.

Chargebacks filed under any other pretense are considered illegitimate. Illegitimate chargebacks are commonly known as friendly fraud. Friendly fraud is most often perpetrated out of convenience, as an accident or misunderstanding, or as an intentional act to get something for free.

To obtain an illegitimate chargeback, cardholders will often make false claims, such as saying the transaction wasn’t authorized or the merchandise wasn’t received. Issuers are responsible for investigating cardholder claims and declining unwarranted chargeback requests.

In addition to damaging the chargeback-to-transaction ratio, each transaction dispute has financial drawbacks for the merchant too.

The chargeback removes revenue from the merchant’s account and returns the funds to the cardholder. Additionally, the merchant is usually assessed a chargeback fee.

Therefore, it is important for merchants to try to prevent chargebacks, the resulting revenue loss, and the associated costs. When chargebacks do happen, merchants should fight back and recover lost revenue. Without effective management techniques, chargebacks can cause irreparable damage to the merchant’s bottom line.

Card associations grant merchants a right called representment, which provides merchants with the opportunity to prove the validity of the original transaction.

If merchants are able to supply the required compelling evidence in the given timeframe, the issuer will review the case and reassess the initial chargeback decision. Successful representments will overturn the chargeback, withdrawing funds from the cardholder’s account once again and returning them to the merchant.

The chargeback fee will not be refunded in cases of successful representment, nor will the chargeback-to-transaction ratio be recalculated.

Also referred to as: 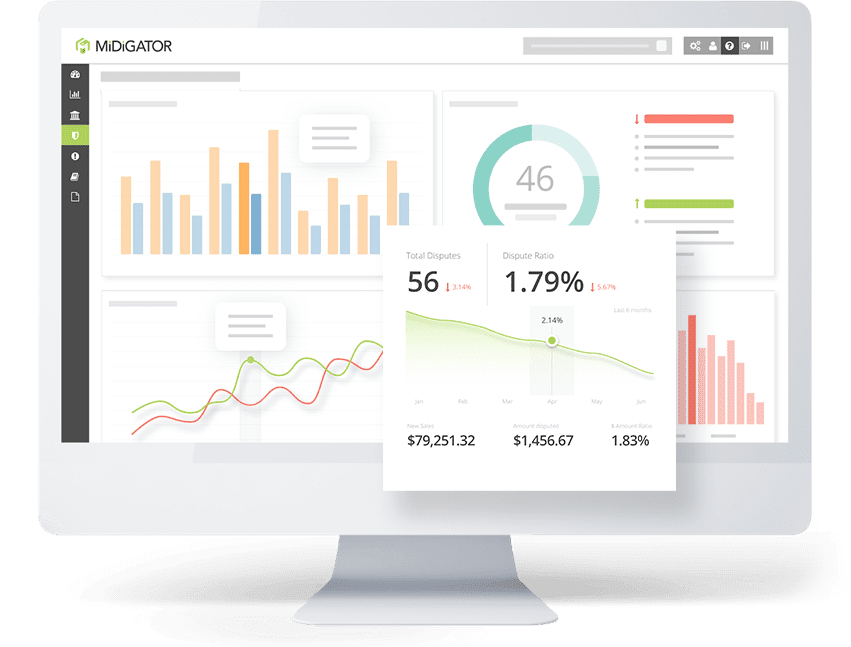